2017 Cross Country (XC) Marathon Championships took place in Ballyhoura this Sunday the 24th of September. There were 2 race loops to choose from, the full championship distance of 65km and the shorter support race distance of 35km (which was actually closer to 40km!). A lot of rainfall since the beginning of September this year and some torrential rain the day before the event made both loops quite soft and challenging with a lot of water, soft sand and loose rocks. However on Sunday, we were lucky with the weather, temperatures increased by the afternoon to scorching 16-17 degrees and even the sun came out!

Riders competing on the full course had an option of using one of the 3 technical / feed zones at 7km, 22km and 40km into the race. Only the first 2 feed zones were included in the short race.

The first race of the day was the 65km Championship race, with four categories competing on that distance: Senior Men, Senior Women, Masters M30, Masters 40 and Masters  M50+. All Men categories reached the minimum entry numbers required for the championship status which meant there was a lot to fight for (jerseys and medals), unfortunately there were only 4 entries in the Senior Women category so despite having to compete on the same distance as the men, the winner of women’s race could not be officially crowned the Marathon Champion.

In the Senior Men race, Gareth McKee (Banbridge CC Cycleology), the defending XCM Champion (2015) led from the very start and didn’t give his competitors any hope of catching him, finishing in a impressive total time of 3 hours and 13minutes. Raymond O’Shaughnessy (Cuchulainn CC) was not far behind in 2nd place with Chris Mollaghan (Team WORC) completing the Senior Men’s podium. In Masters M30 the battle for the 1st place was between club mates Paul Caldwell and Chris Campbell (both EpicMTB Expert Cycles) and it was Paul who took the win by over a minute in front of Chris, to secure his first national title. Brian Melia (Team WORC) finished in 3rd place. 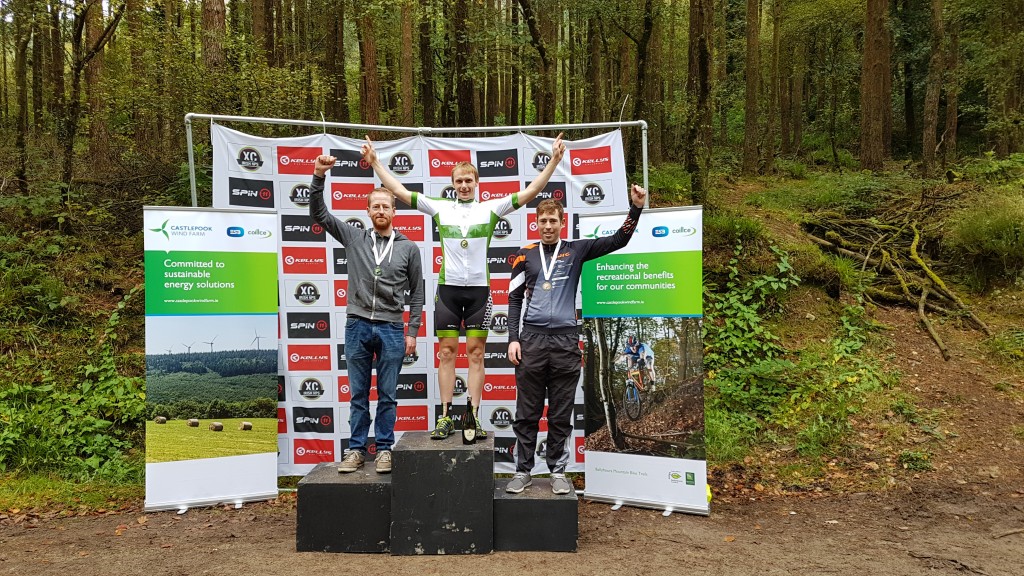 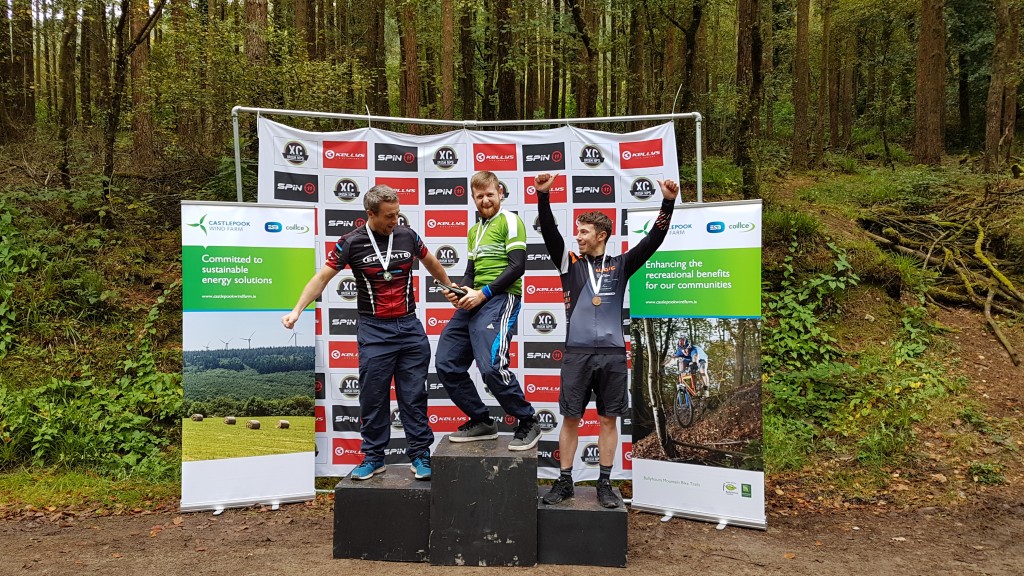 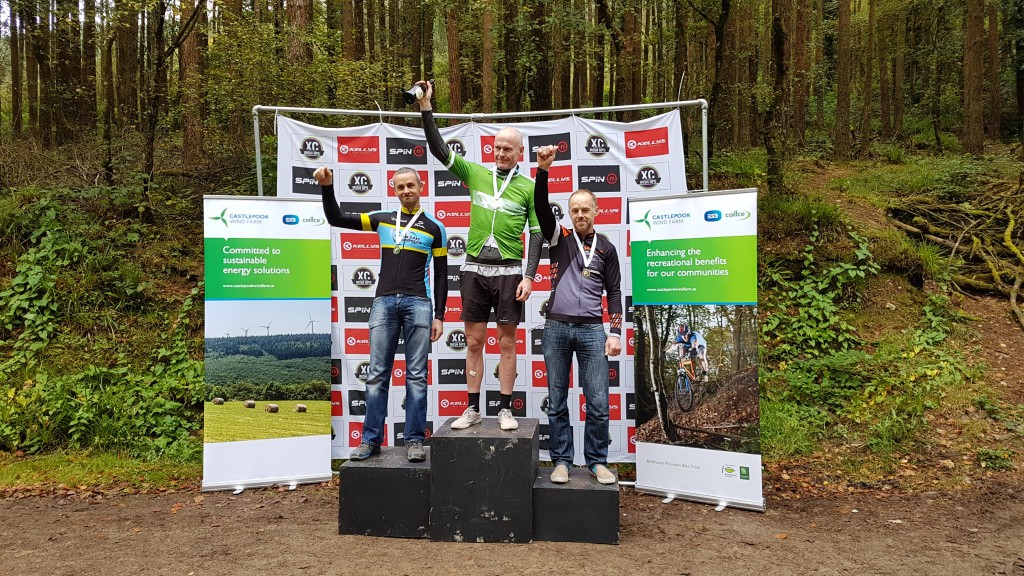 In the very competitive Masters M40 category (almost 40 riders), the race was dominated by Paul McCarther (Donegal Bay Cycling Club) who not only took the win by over 4 minutes ahead of Derrick Evans (South-East Road Club) but also finished 3rd overall across all categories. In 3rd place, delivering 3rd podium for the Wicklow based Team WORC club was Vinnie Fitzsimon.  In Masters M50 we had what was the closest finish of the day with only 30 seconds separating the top 2 riders. It was Michael Jordan (Team Cycle Superstore) who secured the Masters Jersey with Aiden McDonald (Cuchulainn CC) in 2nd and John Crowley (Killarney CC) in 3rd place. A few kilometers into the M50 race,  the ever-present Cuchulainn CC rider Declan McCabe had a nasty fall and had to pull out of the race. We would like to wish Declan a speedy recovery and hope to see him racing again soon! 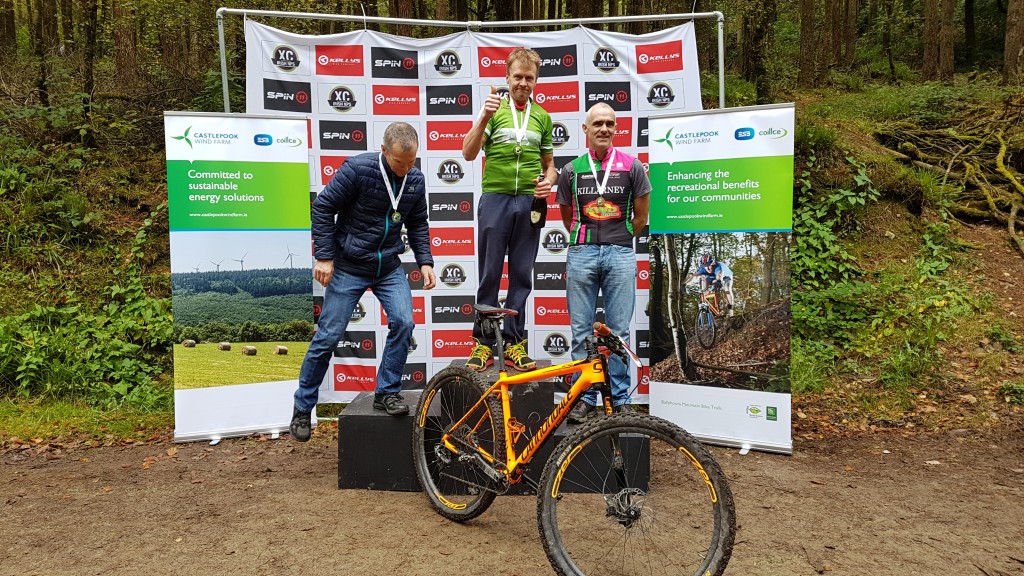 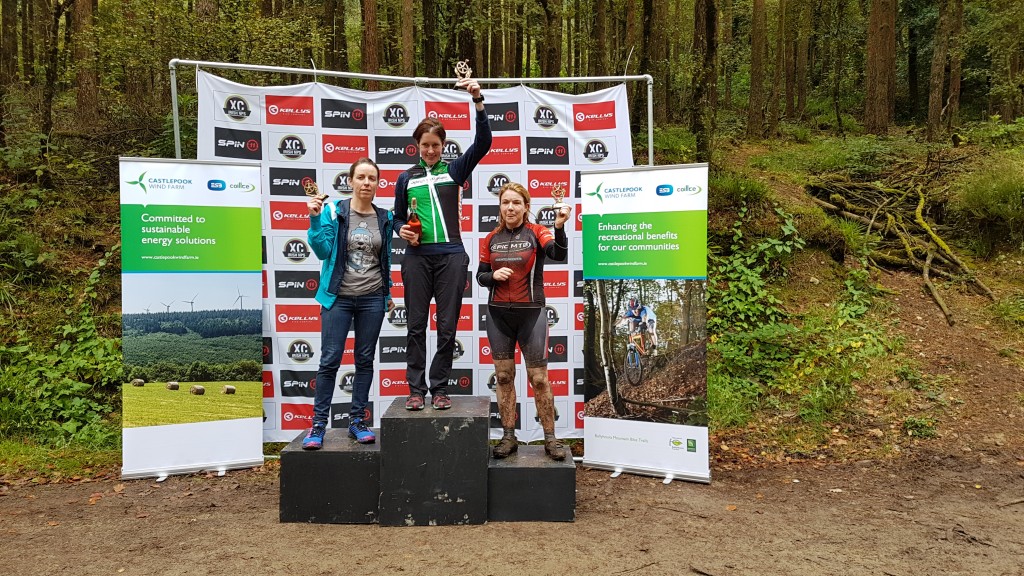 In Senior Women’s race it was Maeve Morrogh (Defence Forces) who completed the 65km loop in the fastest time of 4h and 23 minutes ahead of Emma Walsh (Waterford Racing Club) and Caroline McArdle (EpicMTB Expert Cycles).

The second race of the day was the shorter (support) course with 3 categories competing on this distance – a combined Junior / U16 race, men’s and women’s races. The Men’s race was dominated by Liam De Klerk, 19 year old rider who recently moved to Ireland from South Africa and is currently competing for Western Lakes Cycling Club. Emil Tyszecki (MBCC) was 2nd and Michael McDonagh (Galway Bay CC) finishing the 35km loop in 3rd. In the women’s category Ruth Aiken (Banbridge CC) took the win ahead of Caroline Martinez (Velo Club Balrothery). The Western Lakes Cycling Club manager definitely made a good choice signing the young South African riders because Liam’s clubmate Nathan Kurensky won the Juniors U16 race comfortably with  margin of 5 minutes over Shane O’Sullivan (Kilmallock Cycling Club) who finished 2nd with Adrian Ojeda completing the podium in 3rd. 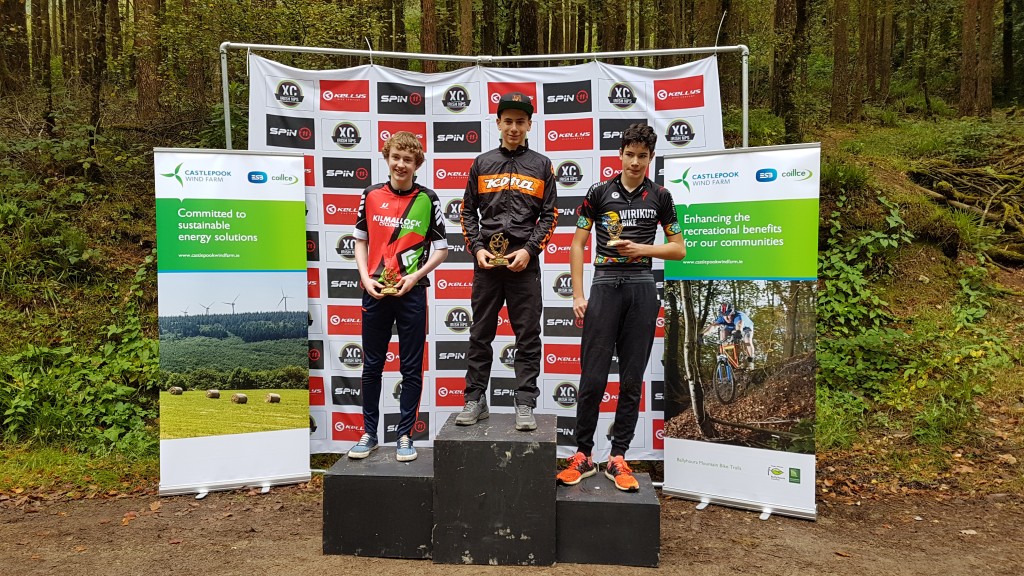 Racing wrapped up around 4pm and the prize giving shortly followed, with the newly crowned National Champions receiving the jerseys, medals and bottles of champagne!

This years 2017 XCM Chamipionship wouldn’t have happened without the tremendous work put in by the hosting club Team Ballyhoura and the event sponsors: Castlepook Windfarm, Brookfield, SISK, ESB, Coillte and Cycling Ireland. Also, we would like to thank all the riders who competed and supported the event and we are hoping to see you again soon!

Link to the results is HERE (PDF)